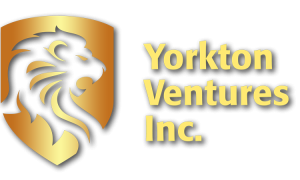 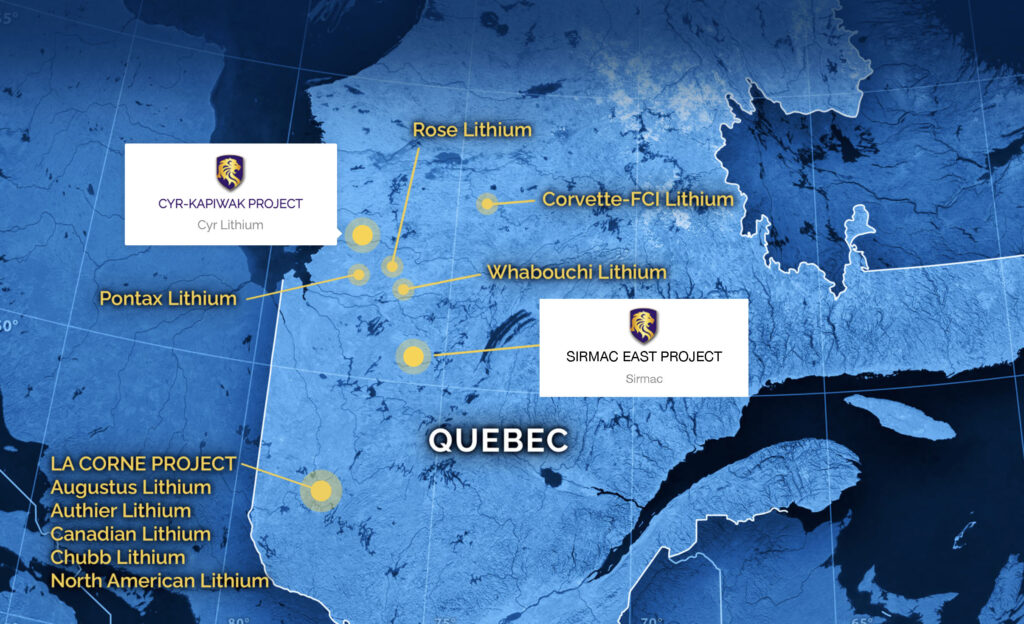 Yorkton Ventures $YVI is featured in the following article:

The Dawn of the Electric-Vehicle Era: A Critical Lithium Supply Situation and Three Promising Lithium Stocks 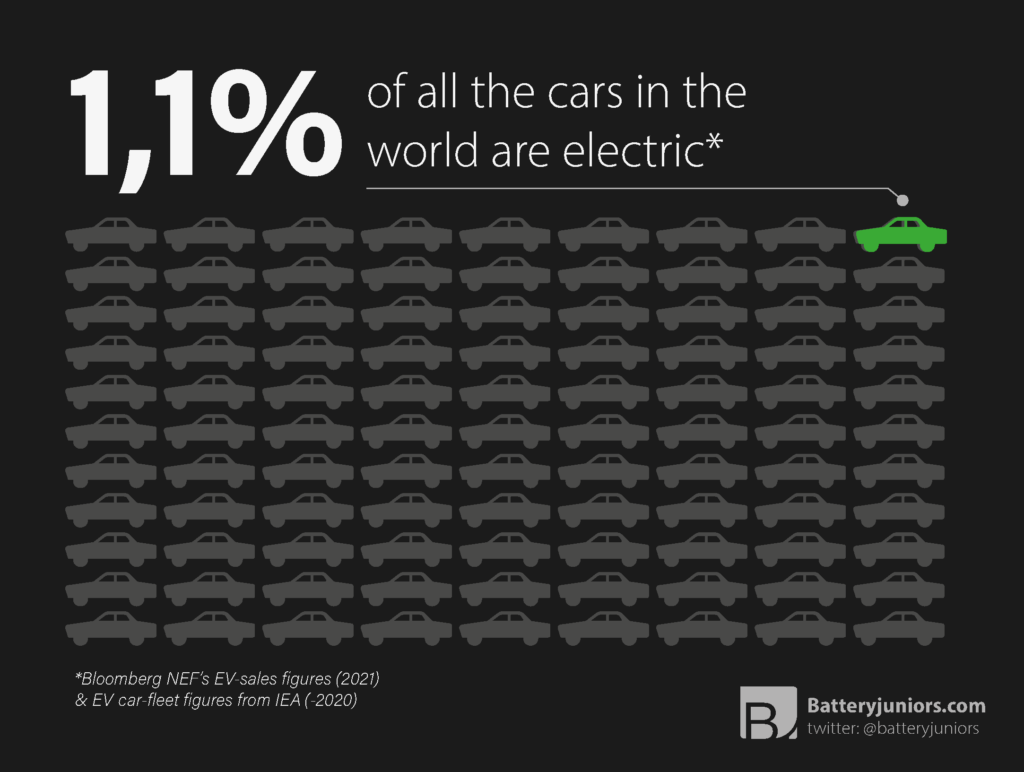 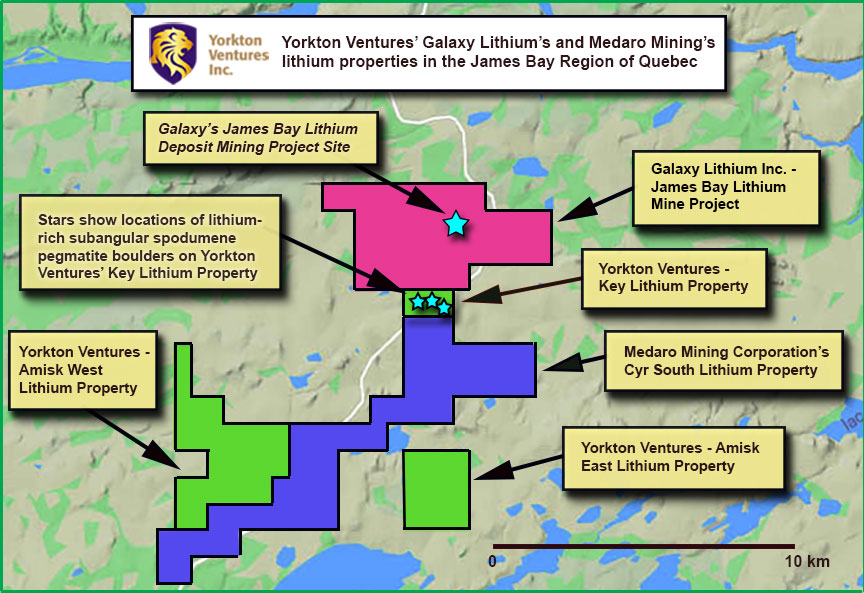 A report from Sylvain Desbiens (geologist) describes the discovery and sampling (conducted by Rock Teck Resources Inc) of erratic blocks on the 3-claim area that now forms part of Yorkton Venture’s Cyr-Kapiwak Project. While the report was written in French, it was summarized by the MERN as follows:

The aim of this project is to check for possible other spodumene-rare metals deposits associated to that pluton. Spodumene pegmatite boulders found in the northern part of the Kapiwak property incite to detail prospecting. Rare metal lithium-bearing pegmatites, including the Cyr-Lithium prospects, are associated with the Kapiwak pluton.

The report from 2009 outlined a few recommendations for the project: 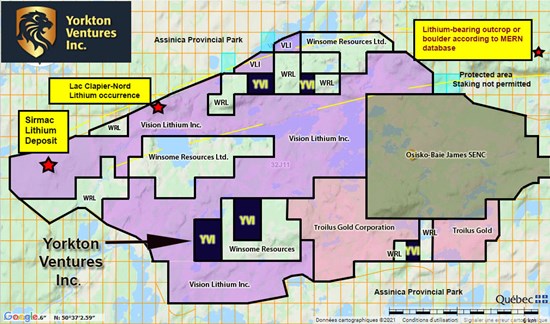 Immidiately east of Yorkton’s Sirmac East property, is the Sirmac Lithium deposit with an estimated 314,328 tonnes grading 2.04% Li2O. The property is also contiguous with claims held by Winsome Resources and Troilus Gold.

This website uses cookies to improve your experience while you navigate through the website. Out of these, the cookies that are categorized as necessary are stored on your browser as they are essential for the working of basic functionalities of the website. We also use third-party cookies that help us analyze and understand how you use this website. These cookies will be stored in your browser only with your consent. You also have the option to opt-out of these cookies. But opting out of some of these cookies may affect your browsing experience.
Necessary Always Enabled

Performance cookies are used to understand and analyze the key performance indexes of the website which helps in delivering a better user experience for the visitors.

Analytical cookies are used to understand how visitors interact with the website. These cookies help provide information on metrics the number of visitors, bounce rate, traffic source, etc.

Advertisement cookies are used to provide visitors with relevant ads and marketing campaigns. These cookies track visitors across websites and collect information to provide customized ads.

Other uncategorized cookies are those that are being analyzed and have not been classified into a category as yet.